Unfazed by Western sanctions imposed on Moscow in the wake of the Ukraine crisis, India and Russia are looking to step up energy cooperation, which could mean new joint venture deals between Indian and Russian companies.

India’s Ambassador to Russia P.S. Raghavan said in Moscow that it was the right time for India to strike hydrocarbon deals with Russia.

Currently, three Indian companies, including Indian Oil Corporation (IOC) and ONGC Videsh, are discussing hydrocarbon deals with Russian companies. The companies are looking to carry out joint extraction of oil and gas from Russia’s Arctic deposits. Other deals, which are currently under progress, include ONGC Videsh’s talks with another Russian oil company to acquire stake in Siberian oilfields.

There is growing collaborations between the companies of the two nations, as Russia’s biggest oil company Rosneft OAO is also acquiring equity state in India’s private sector firm Essar Oil. Rosneft, which currently is under Western sanctions, will become the biggest shareholder in Essar Oil. Essar relies heavily on Iran for its 400,000 bpd (barrels per day) refinery in Gujarat.

The latest move by Indian firms to sign energy deals in the Russian hydrocarbon sector comes against the backdrop of China’s second gas contract with Russia of building a second pipeline called the West-Route. China and Russia had signed the East-Route deal last year. 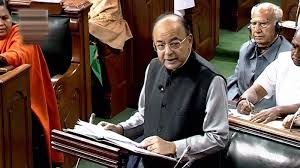 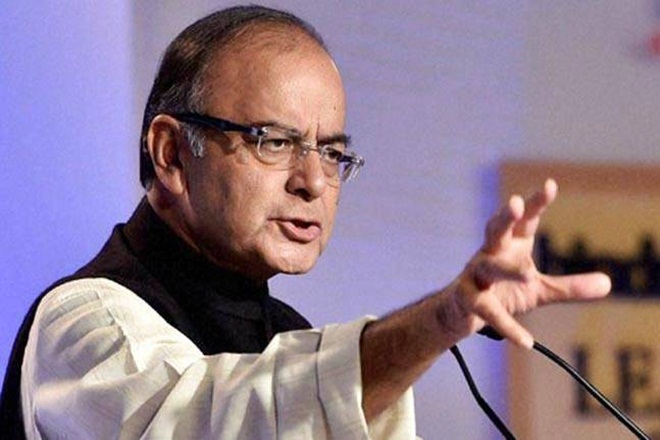