Amid the intensifying war between Houthi militias and Saudi Arabia-led coalitions in Yemen, India has launched a multifaceted rescue operation to bring back Indian nationals who are still stranded in the strife-torn country.
With the coalition continuously bombing Yemen with a mission to destroy the militias who have seized large swathes of the Gulf country, India is not taking any chances. According to Syed Akbaruddin, the official spokespersons of the Ministry of External Affairs (MEA), 400 Indian nationals out of 4,000 stranded in the conflict zone will be evacuated on March 30 by a ship from Aden. It is expected that they will be moved from Aden to Djibouti, where arrangements have been made India’s honorary council who will be handling matters at the end.
Minister of State for External Affairs Gen. V.K. Singh will oversee this effort, and he will be leaving for Djibouti on March 31. Five other senior diplomatic officials from the missions in the region as well as their headquarters are being move to Djibouti for further assistance in this effort.
External Affairs Minister Sushma Swaraj is spearheading the ‘Save in Indians’ mission and held an intra-ministerial meeting on March 30, where the IAF chief, officers of the Navy as well as the Ministry of Shipping and the Ministry of Defence were present. There were also the officials of Air India present at the meeting. In addition, Mrs Swaraj also held a  meeting with senior officials of the external affairs ministry where she underscored “the importance of ensuring that we put our best foot forward.” “You are aware that during the course of the last ten months or so, this is the fourth evacuation effort that the government of India is launching. The first was in Ukraine, followed by another in Iraq and a third in Libya. So the effort in Yemen is the fourth in less than a year,” the spokesperson added  by way of background.
The spokesperson added that this is a national effort, in which India has deployed two C-17 Globemaster aircraft to Djibouti to bring back the entire Indian national who are moving there by sea.
As an additional measure, Air India has positioned two planes in Muscat (the capital of Oman), and they are also available for utilization when needed. An Indian navy ship INS Sumitra is available in the region for use, and two more Indian navy ships INS Mumbai and INS Tarkash will soon be deployed.
“Should we receive clearances for repatriation by air, we will deploy aircraft to airlift our nationals from Sanaa to Djibouti and back to India.  Our intention is to make every effort in this national endeavor to ensure safe return of our nationals who are in conflict zone in Yemen,” the spokesperson added.
The funding for this rescue misssion will be through the Indian Community Welfare Fund and the funding has already been authorized by Mrs Swaraj, who is also the Minister of Overseas Indian Affairs, to the embassy in Sana’a.
The bottomline is the safety of Indian nationals, stressed Syed Akbaruddin. bringing them home is the first priority of the Government of India in terms of our foreign policy objectives in Yemen right now.
The government has regularly issued warnings for Indians living in Yemen to move to safer places. “The first one was on the 21st January this year, the second on the 19th March and the third was on the 22nd March,” said the spokesperson. 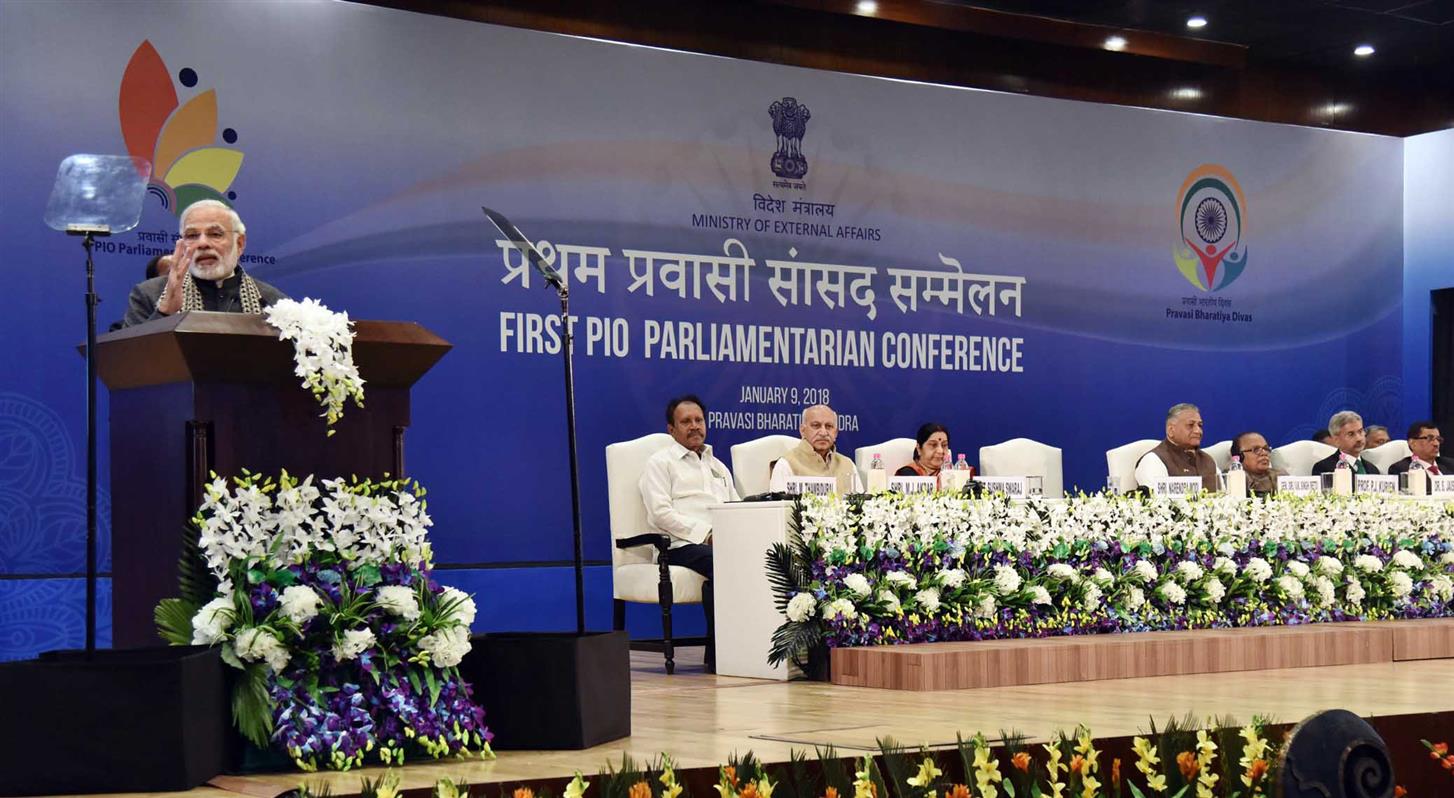 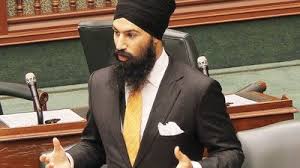