It’s not often that a visiting foreign leader brings nine senior ministers to another country. But in a sign of India’s growing engagement with her country and the West African region, Liberia’s leader Ellen Johnson Sirleaf, Africa’s first female  president, is pushing the envelope as she looks to New Delhi for investments, innovation and inspiration.

For India, the Liberian president’s five-day visit (Sept 9-13) will be an occasion to celebrate Africa’s women power and the country’s burgeoning engagement with the resource-rich and people-rich African continent at a time when Africa is growing at a healthy five per cent in times of the global slowdown and more women are moving up the ladder, kindling hopes for a rainbow African renaissance.

Sirleaf and Malawi’s President Joyce Banda are the only two female heads of state from the African continent. The African Union has declared 2010-20 as the “The African Women’s Decade.”

The 75-year-old African leader, feted for her relentless crusade for women empowerment and gender justice, is known to be a dreamer and one who has shown rare courage and vision to fashion her country anew from the ashes of the civil war. Recognising her indomitable spirit, she was conferred the Nobel Peace Prize in 2011 for her “non-violent struggle for the safety of women and for women’s rights to full participation in peace-building work.”

Fittingly, India will be honouring Sirleaf, a Harvard-trained economist, with the Indira Gandhi Prize for Peace, Disarmament and Development for the year 2012, named after India’s first woman prime minister.  She has been chosen for this prized honour for serving as an example and inspiration to women in Africa and the world over and for ensuring the return of peace, democracy and development in Liberia.

Talking of women power, there is a unique chemistry. India has the singular distinction of sending a 125 member all-female police force as part of the United Nations Mission in Liberia (UNMIL). The Indian Female Formed Police Unit (FFPU), sent in 2007, comprising 125 female peacekeepers, played an important role in stabilising Liberia and preventing crime and sexual abuses, which were once endemic in a country of just three million people. This has earned India praise of the UN as well as gratitude of the people of Liberia. Johnson-Sirleaf has generously commended the initiative and has spoken warmly of how the presence of the Indian policewomen had led to a surge in Liberian women applying to join their police force.

The goodwill for India in this West African country, home to around 3000 Indians, is spontaneous. Not many know in India, but Ellen Johnson Sirleaf has been a robust proponent of stronger and multi-layered relations between India and the African continent. She has a soft corner for India and is known to greatly value India’s expertise and redoubtable prowess in capacity building, training and human resource development – the triptych of India’s blossoming relations with Africa. This explains the choice of a high-profile ministerial delegation the Liberia president has brought to India. India is expected to unveil new initiatives in capacity building and fresh lines of credit for Liberia after talks between the leaders of the two countries later this week.

Economic diplomacy, too, will be in focus, with the Liberian leader expected to pitch for greater Indian investment in a host of areas, including infrastructure, mining, construction and IT. Around 150 Indian companies, ranging from small trading firms to medium manufacturing enterprises,   have already pitched their tent in Liberia that includes Vedanta and ArcelorMittal. Jindal Steel & Power Ltd. (JSP), India’s third-largest steelmaker, is engaged in talks to acquire an iron ore mine in Liberia.

Although India’s engagement with Liberia is deepening in all areas, capacity building remains the centrepiece. Among other initiatives, India has set up an Information Technology and Communication Centre of Excellence in Liberia, donated 25 buses to the Monrovia Transport Authority and two ‘hole-in-the-wall’ computer education centres. There are also a host of scholarships offered by India, including slots under the India Technical and Economic Cooperation (ITEC) programme of the external affairs ministry. Against this backdrop, Liberia sees India as a rising Asian power and is looking to learn from India’s development experience.

The Liberian president’s visit will also bring into focus India’s accelerated engagement with the West African region, a relatively neglected region for India’s diplomacy but which has been incrementally inching back into New Delhi’s compass for the last few years.

n her maiden journey to India, Sirleaf is determined to raise the bar for India-Liberia relations. A dreamer and doer, she has famously written in her autobiography: “The size of your dreams must always exceed your current capacity to achieve them. If your dreams do not scare you, they are not big enough.” As Ellen Johnson Sirleaf pursues her “Lift Liberia” vision, she is confident that India will be a fellow-traveller and a proactive partner in making the ‘African Dream’ real. 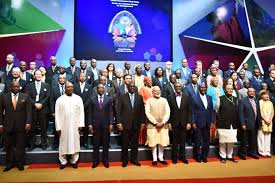 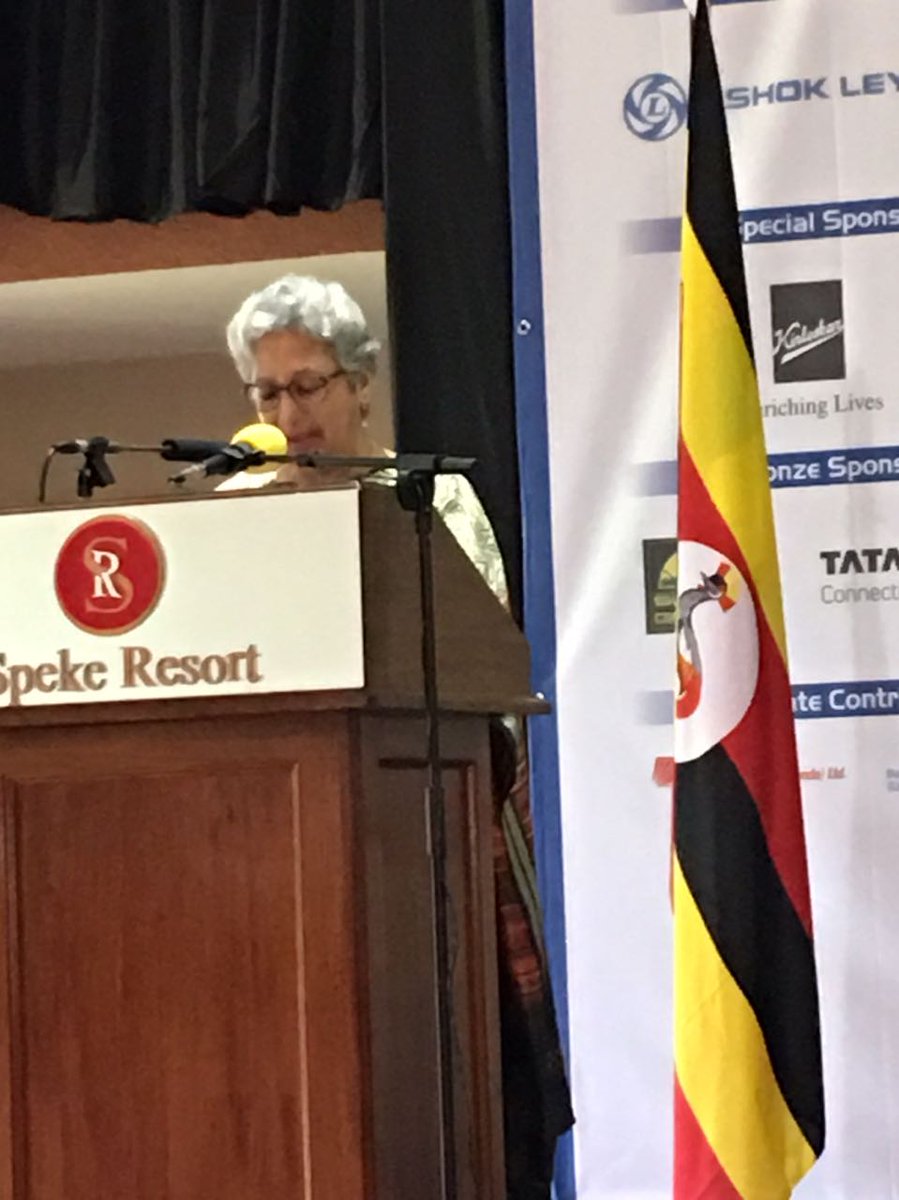