n a decisive push to India’s battle against the scourge of black money, the BJP-led National Democratic Alliance (NDA) government has submitted a list to the Supreme Court, comprising 627 Indians having accounts in foreign banks.

The list was submitted by the Centre to the Supreme Court in a sealed cover, which had directed the government on October 28 not to provide a “protective umbrella” to such persons.

The Supreme Court has not opened the envelope and directed that it be placed before a special investigation team (SIT) probing the black money case.

The government has also submitted two other sealed envelopes containing details of various treaties with foreign countries and the probe conducted by its agencies.

The court made it clear that only the SIT chairman and vice-chairman can open the envelopes, directing the crack team to submit a status report by the end of November.

The black money culture in India is thriving with billions of dollars not disclosed to the tax authorities and stored away in coded accounts in foreign banks.

According to Global Financial Integrity (GFI), a Washington-based think-tank, that Indians had salted away $462 billion (in overseas tax havens between 1948 and 2008. 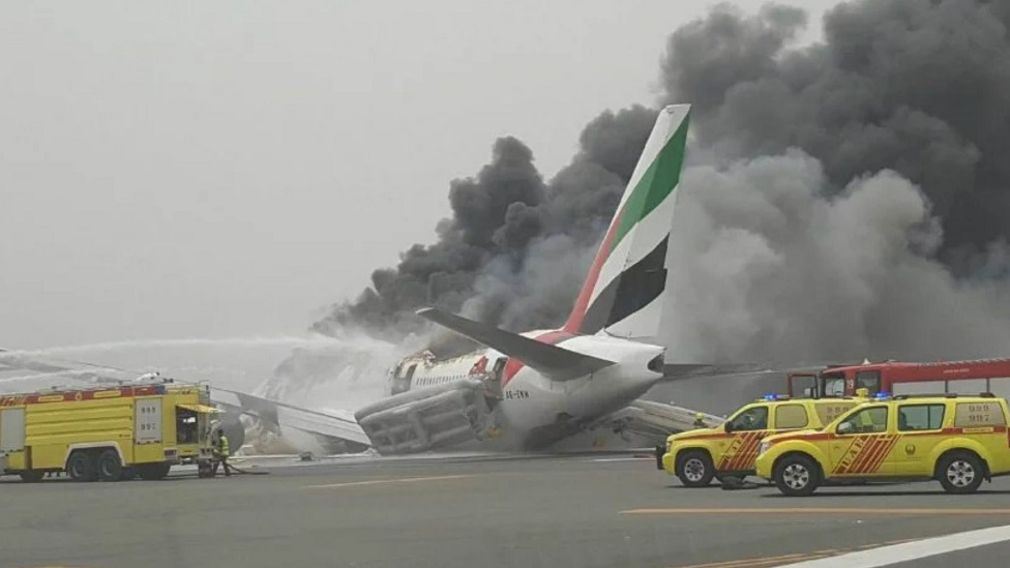 Emirates plane explodes into fireball at Dubai airport, all 300 on board evacuated 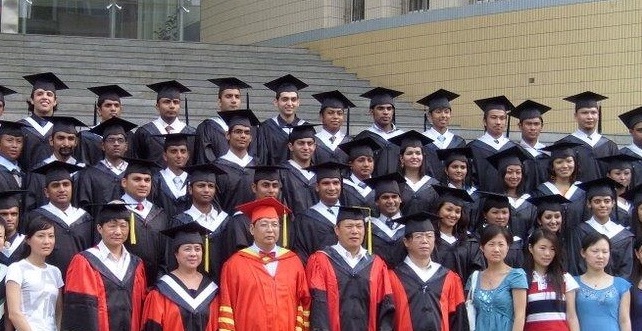 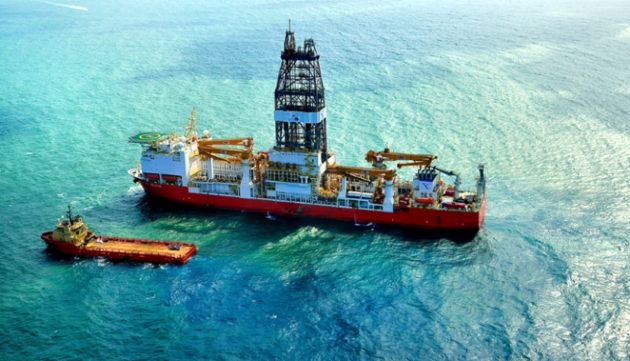